“ A decimal is a fraction that is written in the form of a dot followed by one or more numbers which represent tenths, hundredths, and so on: for example .5, .51, .517. …simple math concepts, such as decimals and fractions”. Decimal is not a hard lesson to learn. I like decimal because the multiple and division decimal is not so hard as the fraction. Do y’all know who create Decimal? If no, you will get to know it today because I will tell you now.

John Napier was the one who creates decimal. He was a Scottish landowner known as a mathematician, physicist, and astronomer. Decimal fractions were first developed and used by the Chinese at the end of the 4th century BC, and then spread to the Middle East and from there to Europe. He was born in 1550 and died on April 4, 1617. 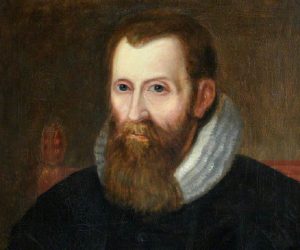